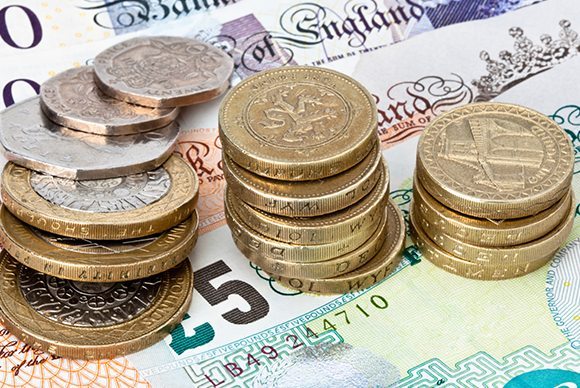 A survey undertaken by MORI of pupils in 300 state secondary schools, which found that around one in six pupils had received private tuition at some point in their school career, rising to almost one quarter in year 11. Additionally, young people living in single parent households were found to be more likely to express concern about getting into debt during Higher Education than young people living in two-parent households.

What impact is the cost of living crisis having on pupils?

Our annual polling of teachers looks at how schools are using their funding.

An up-to-date picture of careers guidance across secondary schools in England.