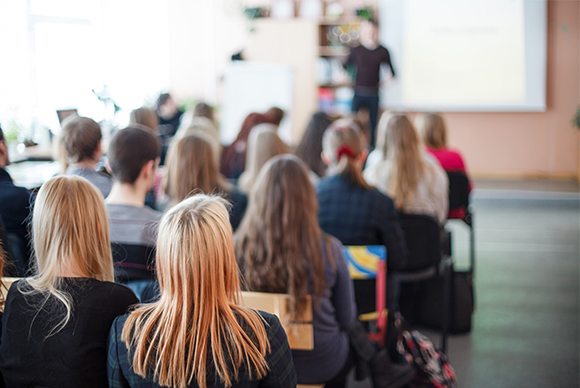 This research brief by Carl Cullinane addresses the government’s argument that grammar schools benefit disadvantaged and highly able students and improve the education system as a whole. The brief starts with a review of grammar school evidence then explores the questions: do grammar schools facilitate social mobility and does the education system as a whole benefit? It answers these questions by looking the attendance of grammar schools by different socio-economic and ethnic groups; examining access to grammars for disadvantaged students and those from Just About Managing families, along with examining the proportion of privately educated pupils vis-à-vis state educated pupils. It concludes by comparing performance between highly able students at grammar schools and top comprehensives.

Was there ever a golden age for the grammar school? (Stephen Lambert, FE News)Grammar schools given £50m by Government to take on more pupils (Richard Vaughan, the I)New Support For Grammar Schools Only A Shadow Of May’s Original Vision (Ben Rochelle, Huffington Post)

How the second period of school closures is affecting pupils, teachers and parents.

We calculated the potential economic impact of school closures.